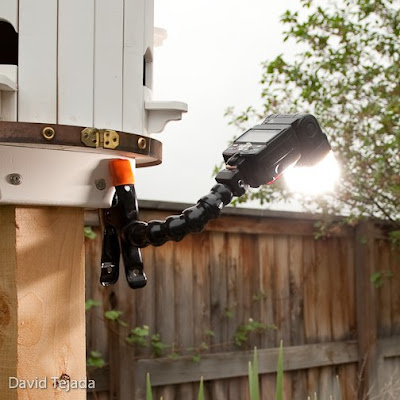 I was introduced to a new piece of grip equipment this week, it's called the Nasty Clamp. It's a clever clamp that's perfect for positioning a small strobe where a stand just won't do.

The Nasty Clamp is a super strong "A clamp" with a flex-arm attached. The flex-arm is modular and can hold a maximum weight of about 1 pound. When the clamp is used in a under-slung position it will actually hold quite a bit more.

I have a pond in my backyard and I have used the Nasty Clamp to provide additional lighting when photographing frogs. As a matter of fact, I have 2 frogs that attack birds when they stop by to take a bird bath. 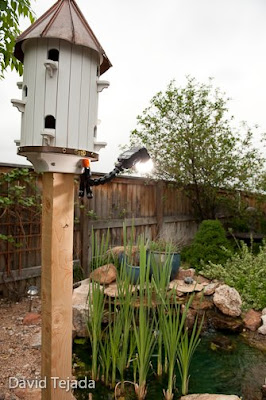 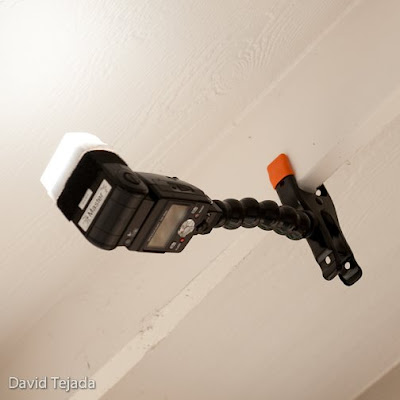 Nasty Clamps are made and build by some very Nasty people in Portland, Oregon. For more information about these cool clamps head over to their web site www.nastyclamps.com

OK. You wanted to see the Frog, actually there are two of them. Here is where the frog sits waiting for the next bird to land. I've been unable to photograph a successful attack only misses. 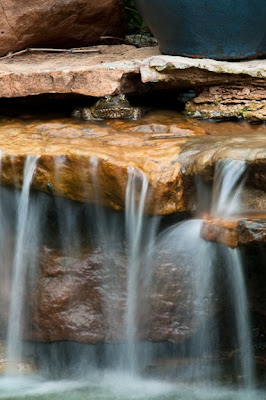 Below you can see that the frog has just made it's move, missing the bird by inches! Look closely, the frog is just behind the cattail and the bird is in flight. I'm going to photograph an actually catch one of these days. It's going to require the patients of a frog to get it. 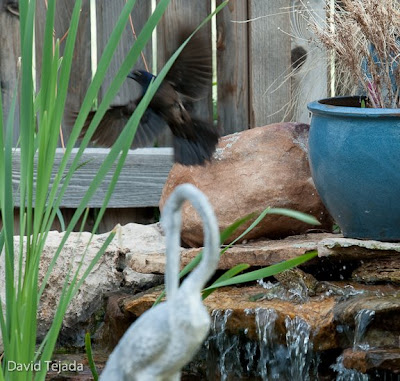 Maybe it's just me: the nasty clamp sounds like a great idea but what I really want to see are the bird attacking frogs in action!

I made something similar! these are great.

Very cool - going to have it at the workshop this weekend?

clamp is super cool, but you can't mention frogs attacking birds and not show a picture of it.
Curious to see how that goes.

Look I understand some people are lazy...but there has been DIY versions of this, EXACTLY THE SAME, for years and at a fraction of the cost and requires nothing more than screwing a bolt to a nut. I estimate you could make 5 of these for the price of the one they are selling. I guess because it is for photography, there has to be 1000% markup. Meh I say!

I dont think hes getting rich.
i'm making some right now, i'm @ $12.50 each, including shipping for the parts to me, but not including anything for my time.

some people dont want to mess with going to all the hassle of finding the parts and doing the assembly.
have you done it yourself?

besides if the market wont bear $49 hes going to have to drop his price. hey, i didnt shell out $50 a pop either.