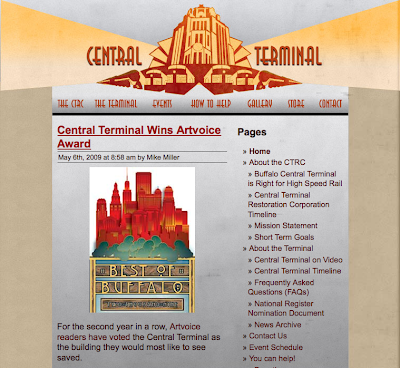 It's official! The June 28th Small Strobes, Big Results workshops has been granted permission to shoot inside the historic Buffalo Central Terminal Train Station. I am very excited about this particular workshop, what a fantastic location to shoot in! I just love these old locations, have a look at what we did at Eastern State Penitentiary a few months back.

The Buffalo Central Terminal opened to the public on June 22, 1929. Built by the New York Central Railroad and designed by architects Alfred T. Fellheimer & Steward Wagner, the art deco style station was built to accommodate up to 3200 passengers per hour, or 200 trains per day. The complex consists of the main concourse, a 17 story office tower, a four story baggage building and two story mail building along Curtiss Street, and the now detached train concourse. The complex sits on a 17 acre site 2.5 miles east of downtown Buffalo.

This very cool location has been used in several famous movies such as "Route 66", "Best Friends" staring Goldie Hawn and Burt Reynolds, and in "The Natural" with Robert Redford. 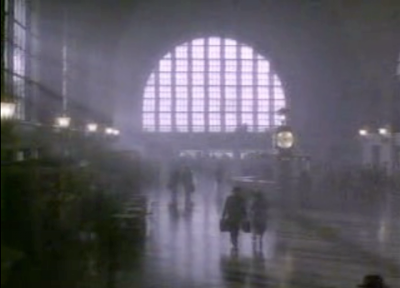 We're going to have a great time shooting is this location. I still have space available for this workshop, but I'm certain those spaces are going to go fast.

Our workshop is hosted by Aylssa & Rich of Nickle City Studios in Buffalo. Our morning session will be held at their studio and than after lunch we'll head on over to the Buffalo Central Terminal for some shooting.

Give me a call if your interested in attending. DT
Posted by David Tejada at 6:19 AM