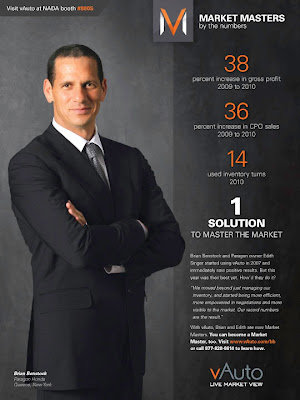 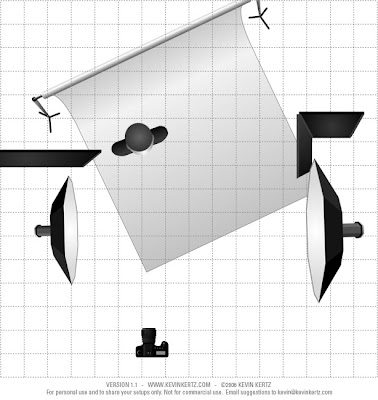 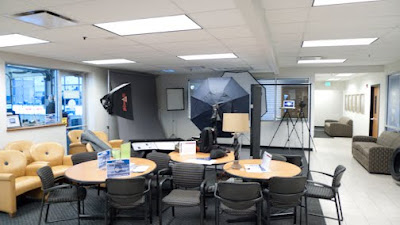 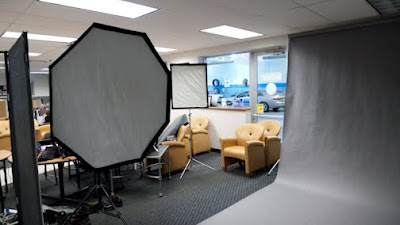 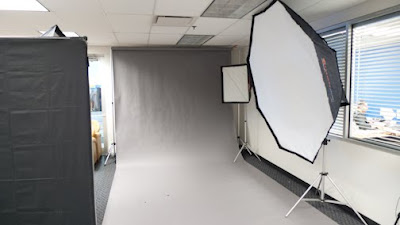 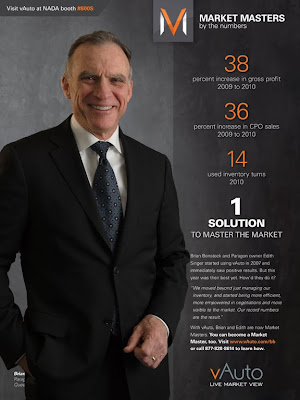 Nice one. I hate when they stick ya in a small office or conference room full of furniture and want a full length portrait on seamless.

My question: How did you achieve the mottled look on the gray seamless?

Care to share how you mount the SB800 on the Octa?

Prefer your lighting to the original!

Good work as always. Ya, prefer yours to the original.

Hi Michael: I actually photographed the subject on a gray seamless. What your looking at this a stripped in portrait I took, into their layout. They had a modeled gray backdrop. DT

kd3. I mounted the SB-800 onto a cold shoe which was on a post which slides into the umbrella shaft hole on the umbrella adapter which holds the speed ring. DT

In comparing both photos, I have to say that yours has more color, contrast and apparent dimension than the sample. Nice job deconstructing the original.