Shoot Out In Michigan 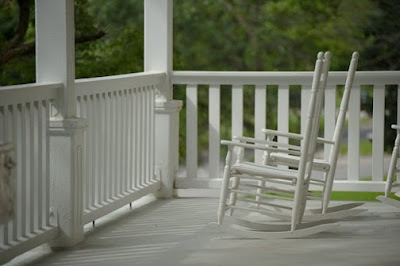 The day of the shoot out, we started our morning at the Traverse City State Hospital, asylum for the insane. The Traverse City State Hospital was built in 1885 and closed in 1989. The hospital is currently under restoration, but they still have several old abandoned building on the hospital grounds. We were allowed to photograph is one of those abandoned buildings that was deemed safe.

There were plenty of patterns for to be found at this location, I of course was not part of the shoot out so I just shot things various things I found interesting. Here are a few images from the my stay at the hospital that day.

I found this wonderful chalk board in one of the empty rooms and decided to throw a little light on it. I used a single SB-800 with a Lumiquest snoot on it. I just love empty spaces, this was a wonderful location to shoot at. I could spend a whole day there, or even hold a workshop there.

I decided to shoot this doorway on the 3rd floor, I shifted my WB to 3030* kelvin and placed an SB-800 with two CTO gels on it. The first CTO gel was to bring the color of the strobe to a normal color and the second to add the warmth I wanted.

WB 3030 will never sound the same to me eve again! Glad we had some time to hang out and explore!

Very interesting results and a theme well drawn! How long you been there? And how many photos you took on average David?