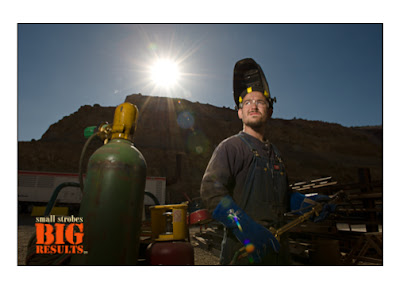 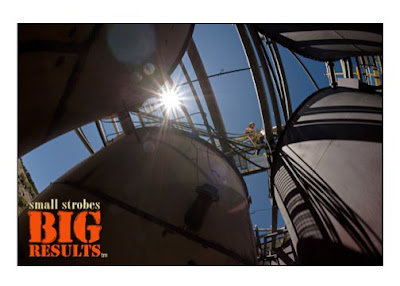 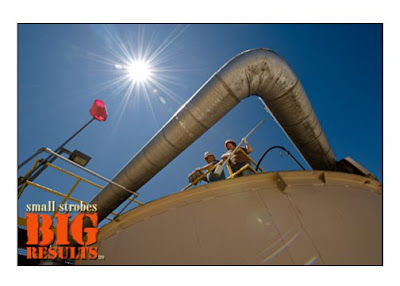 I'm leaving for Europe today, I'll be giving 4 workshops in Austria and I also have a speaking engagement in Vienna for Nikon. I'm looking forward to this trip and I will try to post while on the road. Good shooting. DT
Posted by David Tejada at 8:34 AM