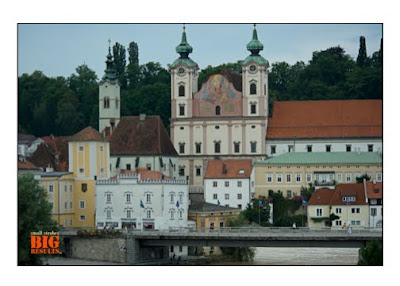 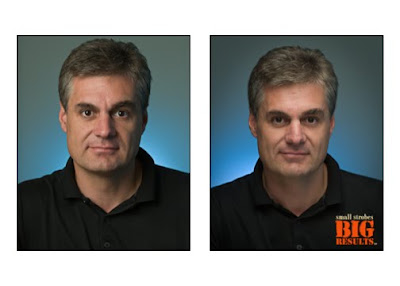 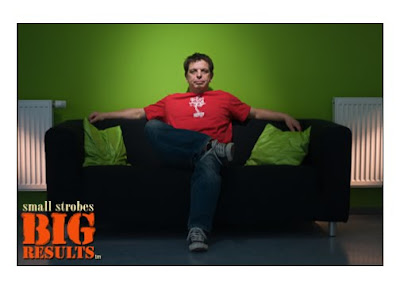 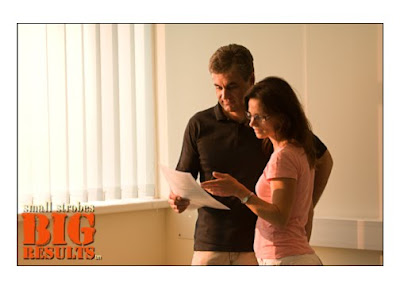 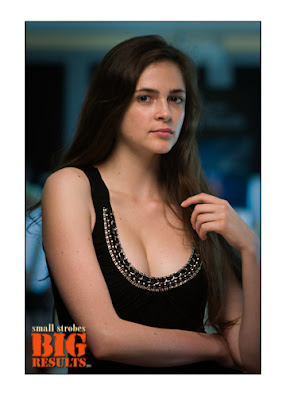 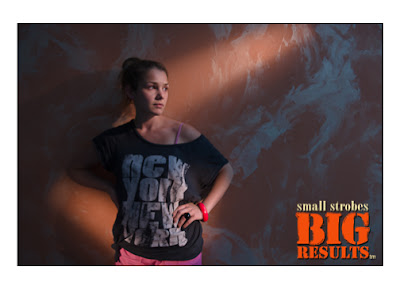 I am so excited to be visiting my friend Eric and teaching a few workshops while there.
Posted by David Tejada at 11:34 AM

For a moment there, I thought you said Australia. Sigh.