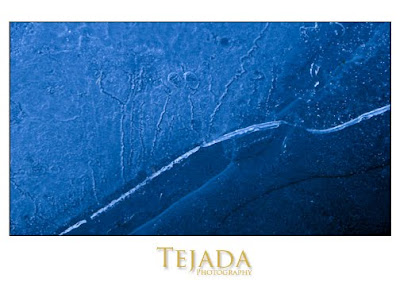 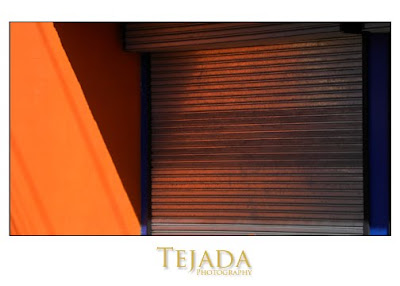 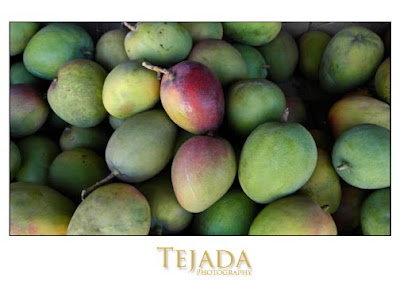 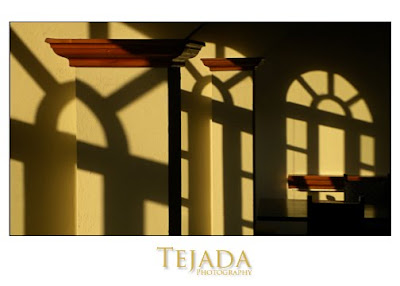 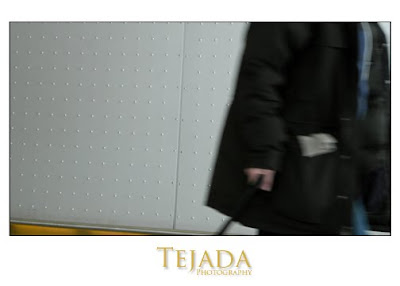 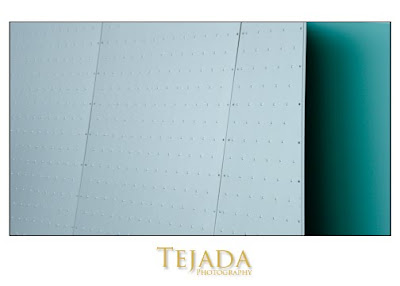 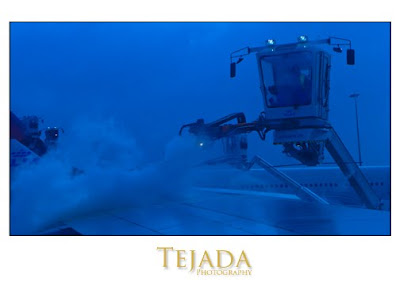 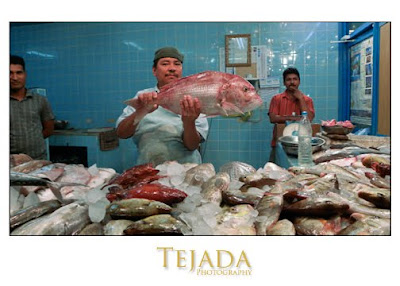 I like shooting with this camera, just wish I had the ability to shoot RAW. DT
Posted by David Tejada at 10:32 AM

I like the pictures and colours that you and the camera have produced. I am waiting for Nikon to release a compact camera that will shoot in RAW and deliver decent (for a compact camera) results in low light...

Add a lens adapter and CP filter and things really start to get interesting. Pop on a flash trigger (PW or RP) and give those SB900's of yours a workout.

Thanks for giving the pictures, which were taken by coolpix p90. I think this series gave a huge success to the company hence the company is going to look further within the series. The company model Nikon Coolpix P90 price is at rupees 19,468.