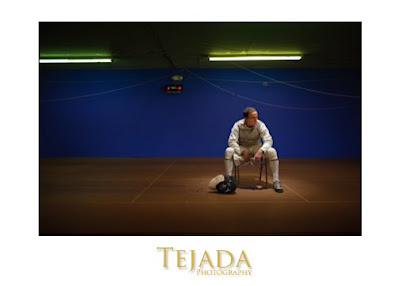 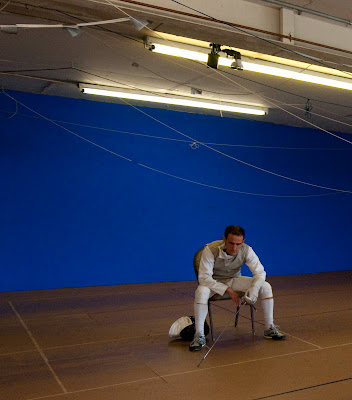 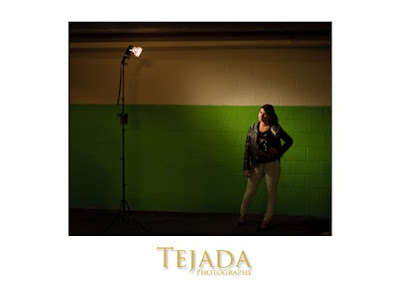 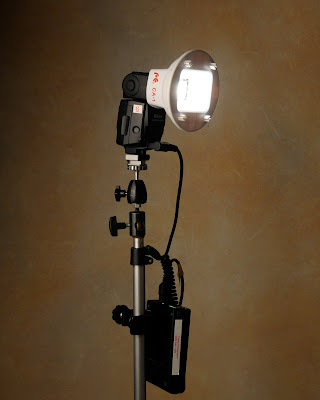 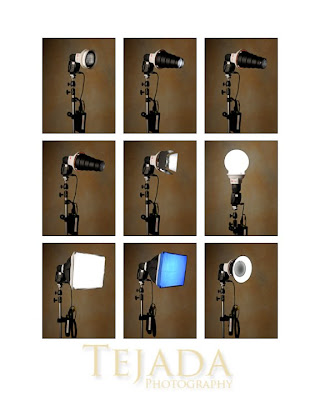 I haven't worked with the reflector yet, I'll let you know my thoughts about that later. Update: I went to JoAnn's and bought some fabric to put over the reflector and it seems to improve the quality of light. This complete kit costs about $85 bucks. If your looking for some cleaver light modifiers, you just might want to check this out. DT
Posted by David Tejada at 9:12 AM

I live in Brazil, and here we have a supplier that sells this modifiers, but on a per item basis. As for I could understand, they repack it and remove any brands, to make it difficult to identify the source. And they do this because the sell each piece by about half of the entire kit's price provided on the link you posted.

Regarding the reflector, or beauty dish, I have bought it and can't say I really like the results. Without a sock (not provided) over the dish the quality of the light spot is very irregular. With a nylon sock I did myself attached the light becomes more homogeneous, but you loss about 3 stops.

Anyway, I think I'm ordering the entire kit from the supplier you mentioned. I want to trt those grids.

David, is this the Brando set ($88) that you're referencing? Thanks,

Thanks for the link. Was about to order the Interfit version on B&H. I think your guy seems to be a better deal. Will let you know how it goes once I get it.

By the way, when are the photos from Dubai gonna be up...waiting eagerly for them. How about some videos?

Hope to hear from you soon.

Charles (your assistant in Dubai)

David, Great find! I love this kit. Looking at it with an Engineer's eye, it's well-made though the fit on my SB-900 leaves something to be desired. And, I can't believe the price! A tip for anyone ordering, be sure to specify your flash model since the adapters are model specific.